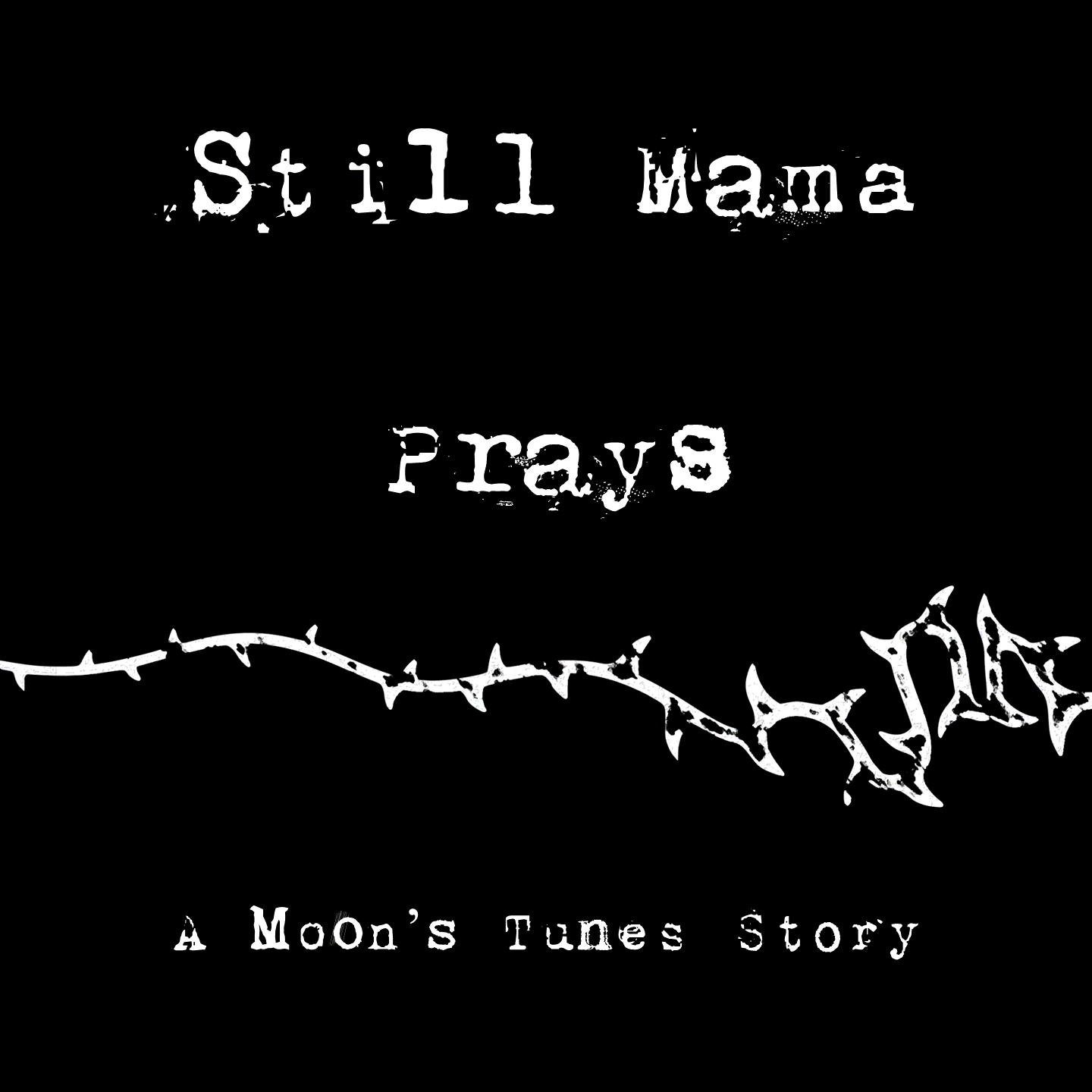 Still mama prays is probably my favorite song. Maybe because it is a rather personal song.

It's about the relationship between my mom and my brother.

The parable of the prodigal son in Luke 15 is beautiful. It touches on repentance, and forgiveness, and the love of the Lord. We cannot descend below his love. We are never out of his reach.

But there's also a mom in this story. It had to have been her prayers that sent angels to the prodigal son which eventually led him back home.

Because when iniquity shall abound and the love of many shall wax cold, mothers will still pray.

Release - Back On The Path >